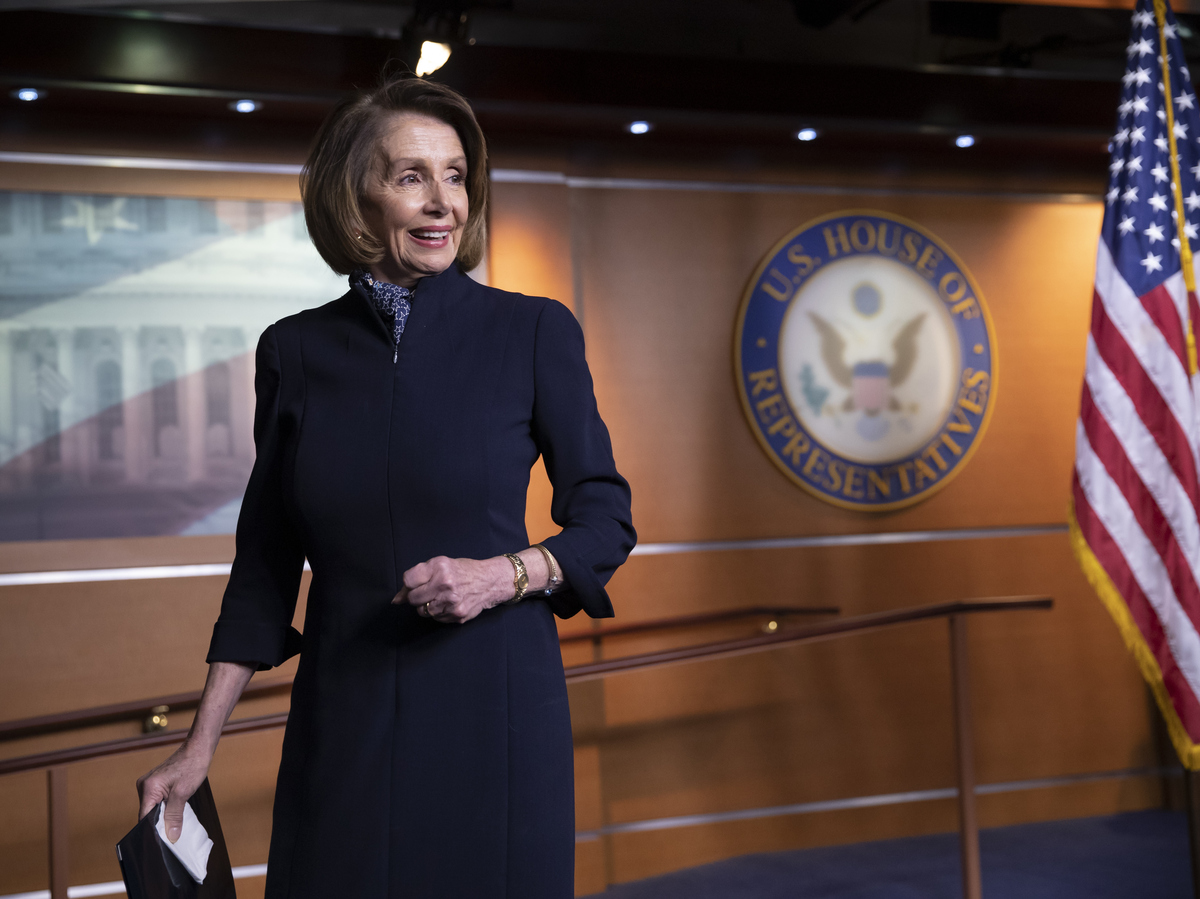 Top Democrats announced late Sunday a series of changes to House rules that could eliminate causes of major instability during the previous eight years of Republican rule in Congress.

“We are proposing historic changes that will modernize Congress, restore regular order and bring integrity back to this institution,” said incoming House Rules Chairman James McGovern, D-Mass., in a statement explaining the changes.

When a new Congress convenes every two years, the majority party must approve a resolution outlining House rules, the intricate parliamentary procedures that govern the chamber. Two notable changes in the Democrats’ package are aimed at avoiding certain confrontations that became commonplace during the Republican majority from 2011 until the GOP’s 2018 midterm rout.

House Republicans preferred to force votes to approve debt ceiling increases in an effort to bring more accountability and political pressure to reduce the nation’s deficit and debt. However, that decision never ultimately resulted in reducing spending and only added to a culture of brinksmanship in recent years that often threatened the U.S. into default on its debts and increased economic uncertainty around the globe.

The rules change — coupled with Senate Majority Leader Mitch McConnell’s longstanding promise that the U.S. will not default on its debts — greatly diminishes the odds of a default threat in the new, divided Congress.

Additionally, Democrats are changing the rules regarding motions “to vacate the chair,” a procedural tool that could be used to force out a sitting House Speaker. It is the procedural weapon that conservatives led by Rep. Mark Meadows, R-N.C., were planning to use to try to oust former Speaker John Boehner, R-Ohio, before he ultimately made the decision to step down.

Democrats plan to tweak the rules so that a motion to vacate can only be offered on the House floor if a majority of either the House Republican Conference or the House Democratic Caucus agrees to do so. The change limits the ability of any one member to wreak havoc on the floor, and ultimately bolsters incoming House Speaker Nancy Pelosi, D-Calif., against potential agitators in either party.

Other notable House rules changes include:

-The creation of a new committee to address climate change. The panel will not have subpoena power or the ability to introduce legislation so it will not be as powerful as a similar committee created by Pelosi during the previous Democratic majority from 2007 to 2010, but the issue is expected to be a major priority for the party’s progressive wing.

-The creation of another new, bipartisan select committee tasked with coming up with proposals to “modernize and improve” the way Congress operates.

-New ethics rules that prohibit lawmakers and aides from sitting on corporate boards and a new requirement for annual ethics training for all lawmakers.

-Revive a rule that requires 72 hours before major legislation can get a vote in the House to ensure all lawmakers have time to review the bill.

-Amends rules to extend bans on discrimination on the basis of sexual orientation or gender identity, and to allow for religious headwear to be worn in the House chamber — an accommodation for Rep.-elect Ilhan Omar, D-Minn., a Muslim woman who wears a headscarf.