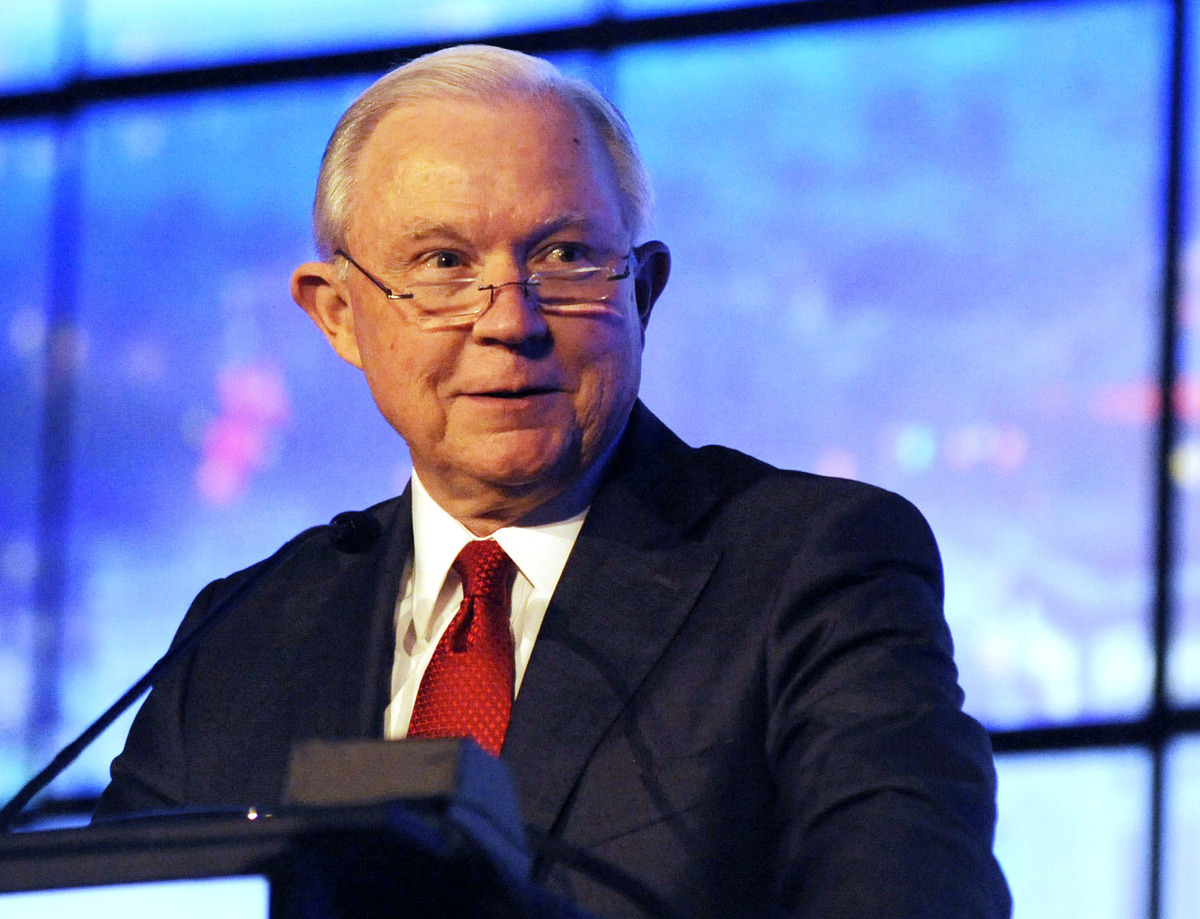 Alabama GOP Sen. Richard Shelby is stepping into the middle of political hotbed: He’s saying his longtime friend of 20 years, Republican Jeff Sessions, could win a his bid to recapture his old Senate seat, and he’s prepared to help him.

Already, a crowded Republican primary field is vying to take on incumbent Democratic Sen. Doug Jones in a deep-red state where a Republican is favored to win in 2020. And Shelby is also bullish on a Sessions bid despite a lingering, bitter relationship between President Trump and his former Attorney General.

“He ought to win that race, but he has to win it on the ground,” Shelby said.

Sessions is expected to announce today he is once again running for the seat he held for 20 years, several GOP sources have told NPR. He is scheduled to discuss his political future during an appearance on “Tucker Carlson Tonight” on Fox News Thursday evening, the network said. He is facing a Friday filing deadline to declare his candidacy.

Sessions was forced out from his post at the Justice Department exactly a year ago after public criticism from the president, who was irritated he wasn’t more aggressive in defending him.

One source told NPR said Sessions was running without the coordination or support of the GOP establishment, including the White House, Senate Majority Leader Mitch McConnell, R-Ky., or the Senate GOP campaign operation. “He is definitely acting alone,” the source said.

“You need to ask his opponents in the Republican primary, they’re the ones running around with their hair on fire,” Jones told reporters on Capitol Hill. “It doesn’t affect anything that we’re doing, we’re working right here and we’re going to keep doing it.”

Shelby, who remains in close contact with Sessions, confirmed that his former colleague told him during a conversation on Wednesday that he was announcing his candidacy and appearing on a national news program on Thursday.

He also maintained Sessions would be a “formidable candidate” but he needs to win the race among grassroots Republicans. Shelby said he would endorse him, and campaign for him if needed.

Shelby was already planning to join Trump during a visit to Tuscaloosa, Ala. this weekend for a major college football game. They are expected to watch the University of Alabama take on the another top-ranked team in college football, Louisiana State University. He didn’t rule out the topic of a Sessions Senate run from coming up during the visit with Trump.

“I’ll probably see him in Tuscaloosa this weekend, he’s coming to the ballgame, so I’m sure I’ll be with him,” Shelby said.

Shelby has tried to smooth over rough waters between Trump and Sessions, but it doesn’t seem that rift has lifted.

“I think he (Sessions) and president have probably a difficult relationship,” Shelby said. But “Sessions is a friend of mine, longtime colleague for 20 years.”